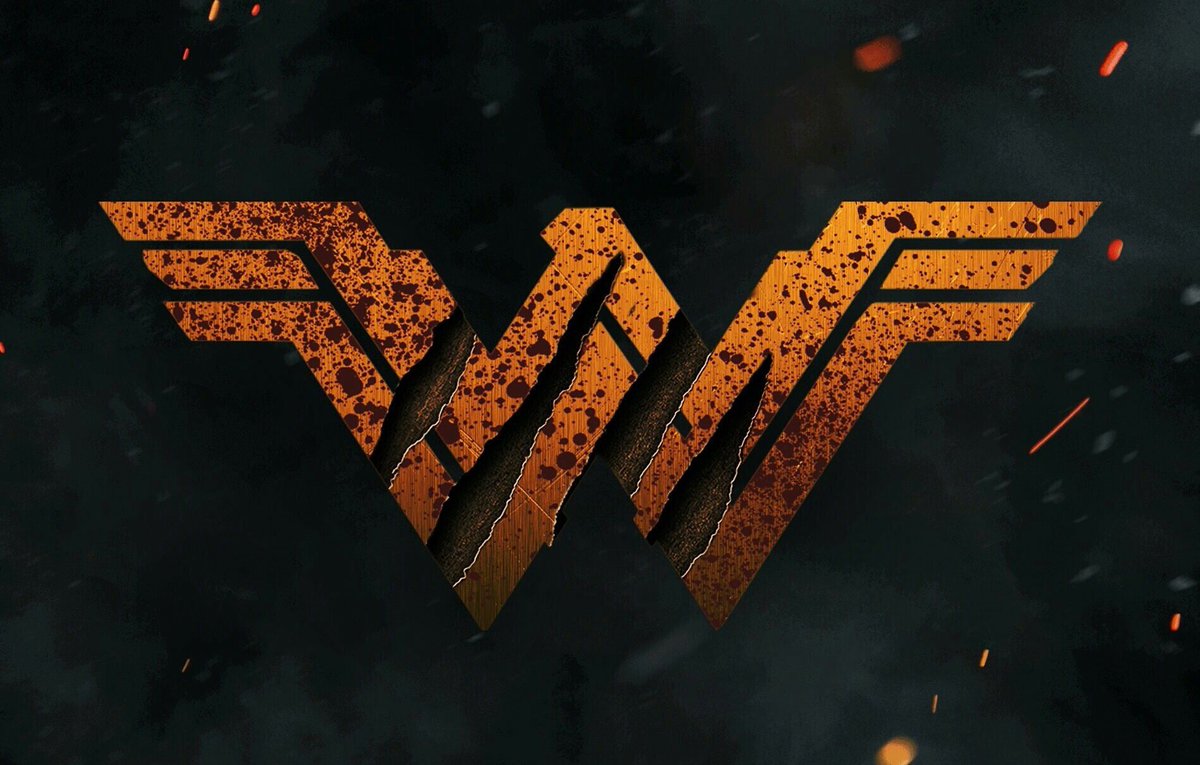 Ever since Pedro Pascal joined the cast of Wonder Woman 1984, his character has been shrouded in mystery (other than his fashion sense of course). If you were wondering when you’ll finally get some solid info, fear not, we’ve exclusively learned about his secret character and how he fits into Wonder Woman’s story.

As most fans assumed, Pascal does indeed play a villain in the highly anticipated sequel.  He’ll be joined by Kristin Wiig’s Cheetah, but he’s not your typical antagonist. He is a God in disguise, similarly to Ares in the first film, but he’ll affect the story in a much different way. Disguised as a businessman, he makes a deal with Diana that she’ll do his bidding and in exchange, he’ll bring the love of her life back, Steve Trevor. Which God is he exactly? 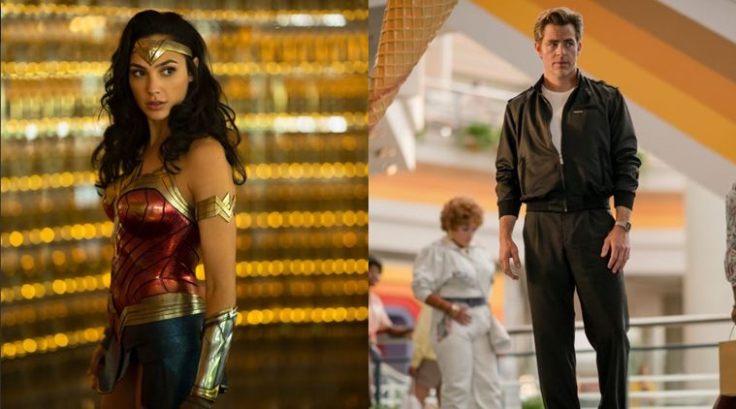 This not only explains how Steve Trevor returns after his demise in Wonder Woman, but also shines a light on how this could go very wrong. Making a deal with a god is typically a poor decision and almost never ends well. In this case, they could play that aspect up as the film develops. Keep in mind Trevor won’t come back in his element. He’ll take on the “fish out of water” role that Diana filled in the first film.

Wonder Woman 1984 will tackle a new magical, mystical adventure for Diana Prince. Wonder Woman will be up against her archenemy Cheetah, originally known as Barbara Ann Minerva. As we revealed, Pedro Pascal comes into the mix when he offers to help bring Steve back for a price. His role, of course, is larger than that and we’ll see plenty of him throughout the film.